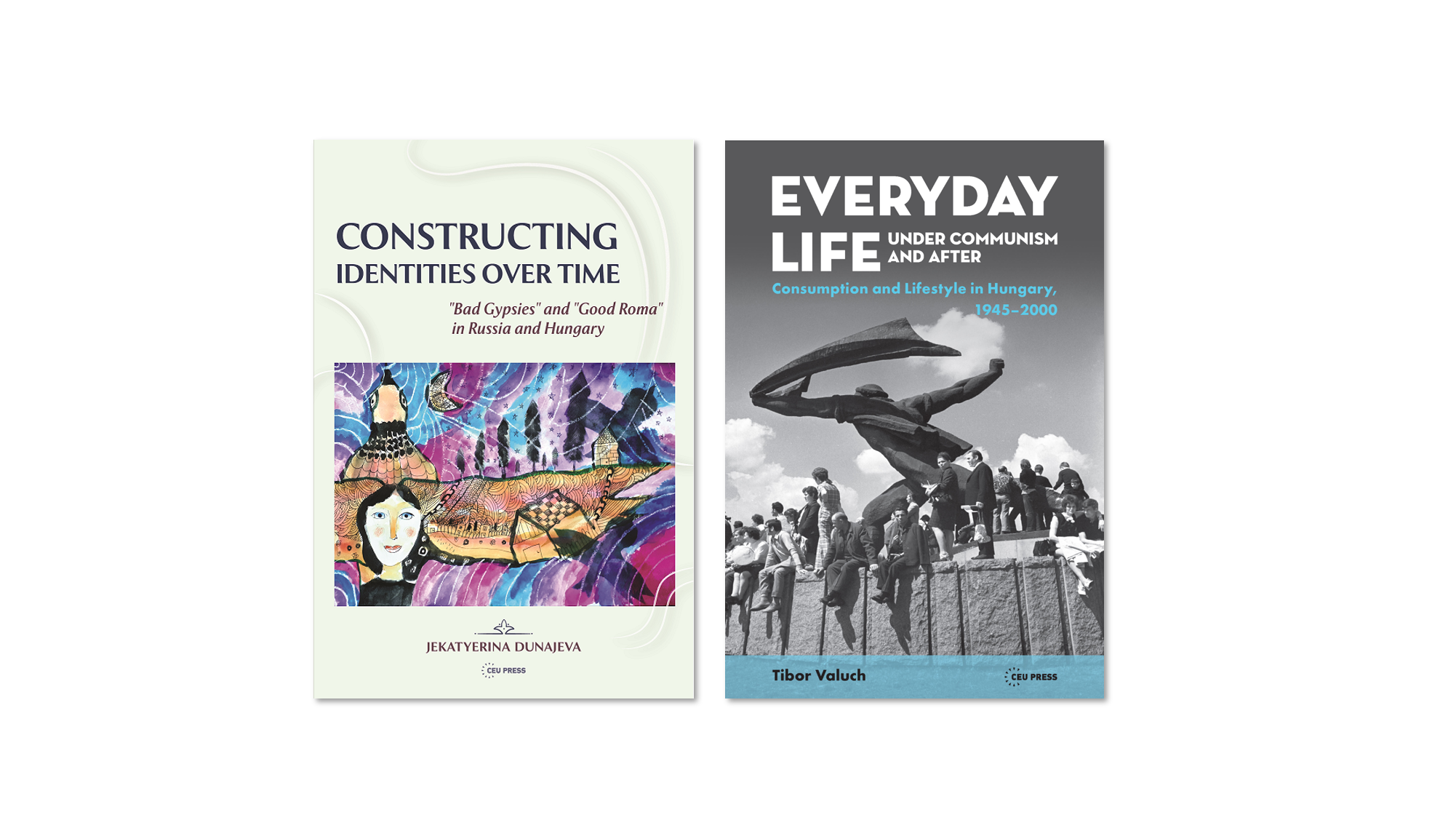 We are pleased to announce that Opening the Future at Central European University Press has already accrued enough library support to fund two more open access monographs, taking the total funded so far to three. This is hot on the heels of our June announcement on funding our first OA book; the programme is gaining momentum and already making a difference.

Opening the Future at CEU Press is a cost-effective way for libraries to increase their digital collections on the history and culture of Central and Eastern Europe and the former communist countries. Subscribing libraries get unlimited multi-user access to curated packages of books, with perpetual access after three years. The Press uses membership funds to produce new frontlist titles in open access (OA) format. All OA titles will be available via Project MUSE OAPEN, and DOAB. Today’s announcement sees the following two new OA titles funded by those subscriptions and forthcoming in November 2021:

"It is an honour to have my book published in Open Access. I frequently receive emails from scholars around the world asking if I might share my work, often citing prohibitive prices charged for publications. As a researcher of social inequalities, I believe equal access to knowledge is a necessary first step towards an equitable and democratic system of scholarship. Constructing Identities over Time will be part of a newly-launched book series in Critical Romani Studies at CEU Press and I hope that one day more books in the series might also be published OA.”

Further titles will be announced soon and advance notice will be given to avoid any double-dipping. And we are recording our progress along with our plans for OA books in 2021-2022 on the website at https://ceup.openingthefuture.net/forthcoming/.

If you would like to know more about becoming a member of Opening the Future, you can read more about the programme and benefits on the website, or contact Frances Pinter, CEU Press Executive Chair, on pinterf@press.ceu.edu